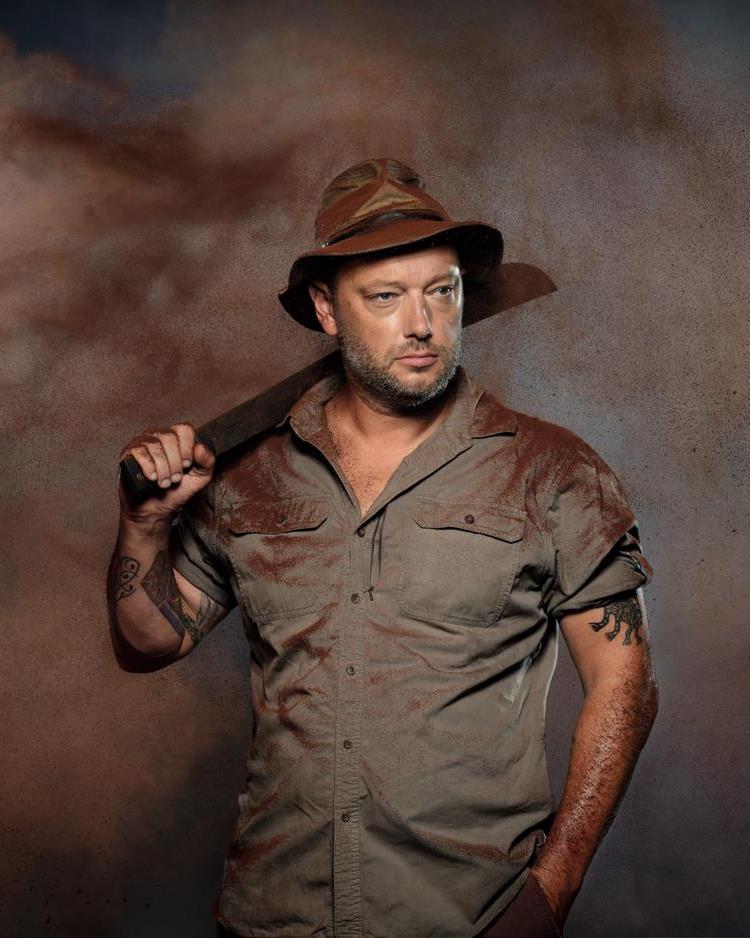 In 2010 we were guests in this Switzerland of Central America, with its comfy lifestyle, its peace loving democracy, and its overwhelming nature, where some remarkable cocoa beans are produced. The Costa Rican Trinitario that we use for our 64 % fondant bar has a bitter flavour with a smoky touch, perfect for preparations with apple, peanut and apricot. “Food of the Gods”, that we discovered when joining the cocoa harvest for the first time.

Try our origin bar from Costa Rica, available in our webshop, and get a taste of our story.

A strip of land between two seas that because of lack of precious metal escaped the gold fever and later on the hot tempered South-American revolutions. A democratic republic with an ethical political culture – a president once won the Nobel peace prize, once it was here that for the first time a woman was elected for president. A state without army,  agriculture without deforestation, where hunting for pleasure is forbidden and with numerous protected national parks – the envy of us all !

Known for its exceptional “Tarrazu”-coffee,  and in the running to produce top cocoa with the help of the Catie research centre, where we admired more than 1200 varieties of the Theobroma cocoa plants like the Herrania purpurea also called monkey cocoa, and a Brazilian variety that looks like an orange but is a cocoa species from the Amazon.

We were introduced to Hugo, a Dutch plantation-owner and cocoa farmer. Fabulous to be able to harvest cocoa beans ourselves in these exceptional circumstances and to fraternize with the sweet sloths that feel so safe here. And then on our way to the roots of chocolate, via wet feet and a little raft into the mountains in search of the Bribiris and Embera Indians. With bright colours, dancing and their own language they prefer to keep their authenticity. Not gold but cocoa beans once were money for them. And, ladies, here the woman is the centre of the world, only women can inherit land, only women are allowed to brew the sacred cocoa-drink, and children belong to their mothers’  tribe.