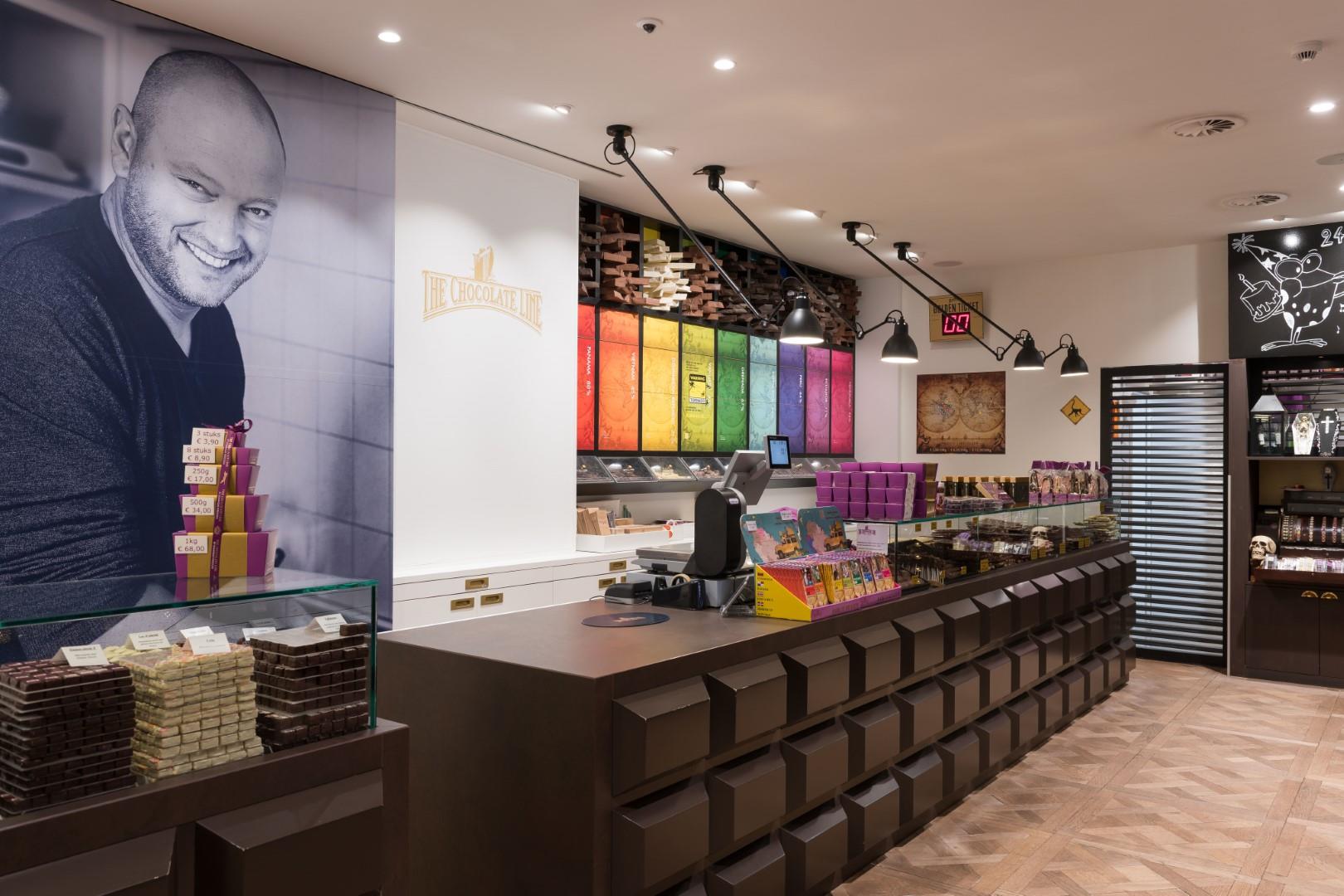 It's a family affair!

Scroll down and discover the biography of Dominique, Fabienne and Julius. 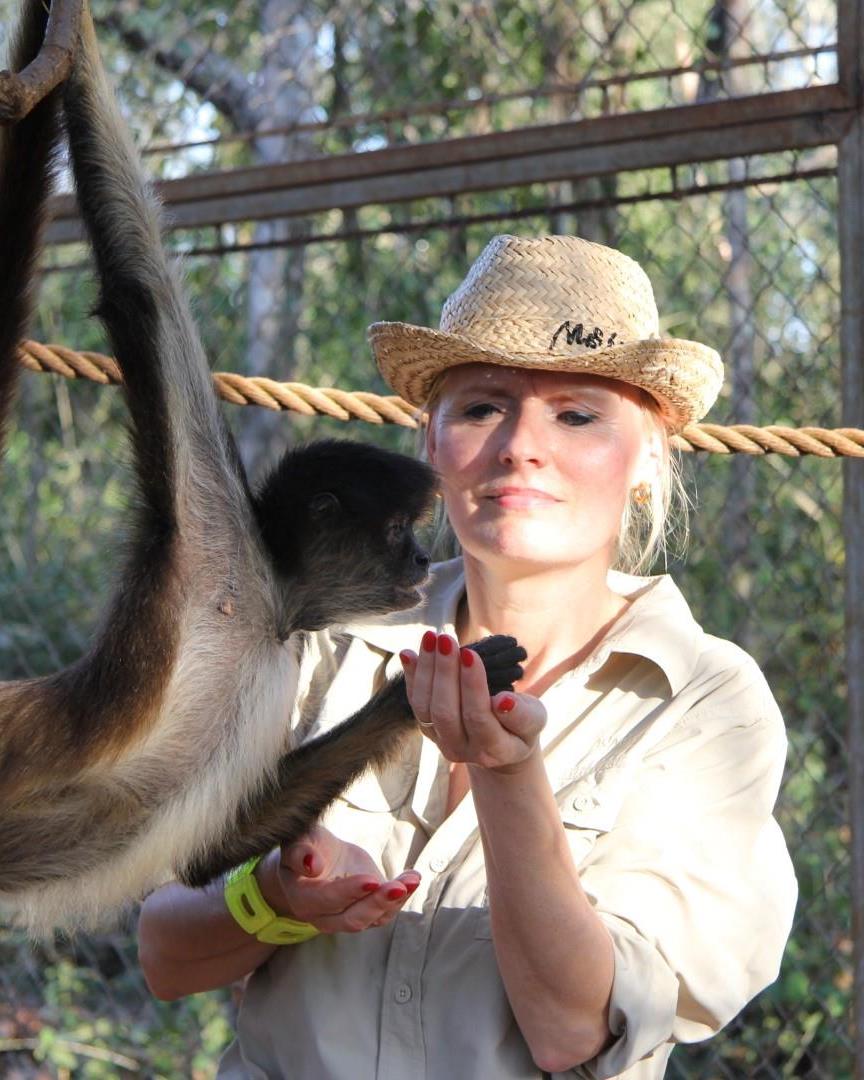 After high school, Fabienne studied to become a fashion designer as which she has graduated.

Because of her big love, Dominique, she discovered the world of chocolate.
Fabienne still uses her design skills and creativity in The Chocolate Line by designing new packaging, decorating the shops and creating beautiful windows. Each season again. She’s the CEO of the company and supported by a team of 5 top ladies she leads business in the right direction.

Fabienne is very passionate about Feng Shui, moonologie, vegan, bio food and everything what nature has to offer.

A big love for chocolate, but especially a big social heart. 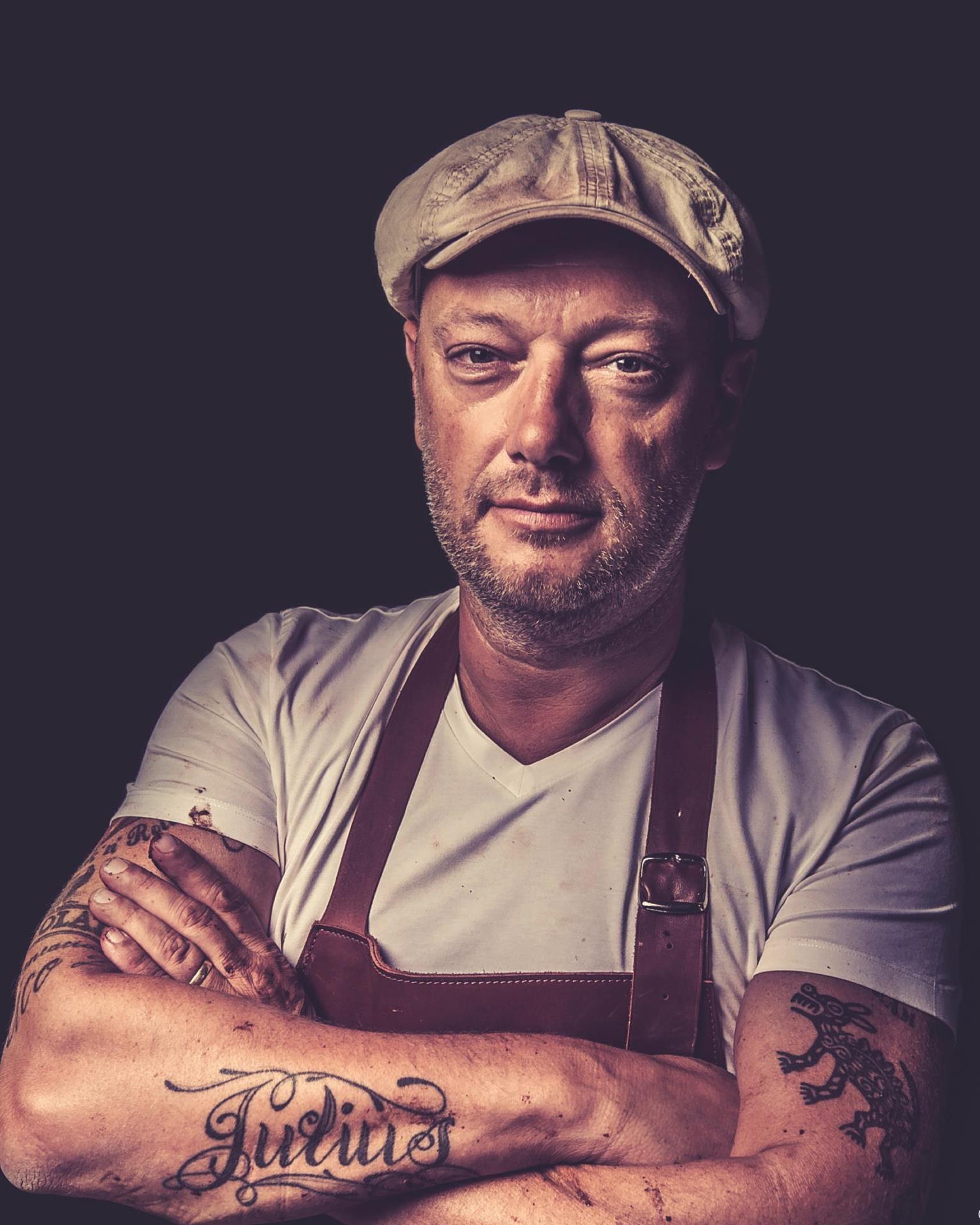 If you have a dream and everybody says you are nuts, go for it!

When Dominique was younger, he fell in love with chocolate. When he decided to start a chocolate shop instead of a restaurant, all his colleagues thought he was crazy. In the beginning, he got a lot of remarks as being the enfant terrible with his crazy creations, but many years later, on the contrary. This shows in his collaboration with the best restaurants in Belgium and the top of the world.

Dominique had also published several books, for one of which (Cacao, the roots of chocolate) he won an award.

With his own cocoa plantation in Mexico and the honey from the bees on the rooftop of The Chocolate Line Factory in Bruges, he goes back to the essence. As a beekeeper and proud godfather of ‘Week of the Bee’  he tries making aware the people to save the honey bee. His newest project is building a chocolate factory in Virunga National Park for the preservation of the park, the animals and helping the locals. Dominique gives presentations worldwide and he is friends with several top chefs from all of the world. But to the larger public, he is especially known from television.

The Chocolate Line received the award 'Chocolatier of the year' by Gault & Millau. Of course, he grew up in the world of chocolate but the passion for the product is 200% present.

His love for nature has led him to our plantation in Mexico, where he has collaborated with a bio engineer and the local team, gathering even more knowledge about the cocoa bean and process.
Because of his modern vision on chocolate, he’s passionate about colouring. For his study in this matter, he travelled all the way to the USA. He also want to differentiate himself in terms of flavours and works together with several international pastry chefs and chocolatiers.

He also takes the Tree to Bar and Bean to Bar process under his wings and created both classic origin chocolate and vegan chocolate.